To: Board of Governors of the United States Postal Service

Board of Governors of the United States Postal Service: Remove Louis DeJoy 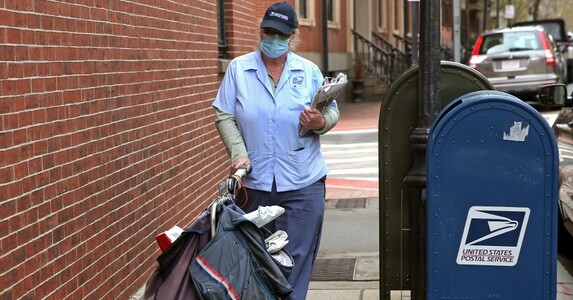 I am a tax paying American Citizen. Louis DeJoy is taking actions that are disrupting the mission of the United States Postal Service, which is to deliver US mail to the citizens of the US in a timely fashion. DeJoy has no experience or expertise that pertains to the USPS. In the last few months mail delivery has begun to take longer than it had prior to Mr. DeJoy being appointed to the position of US Postmaster General. Mail that would normally take 2-3 days to receive is now taking 4-6 days. This is in direct correlation to actions taken by Mr. DeJoy that deprioritize the timely delivery of our mail. In the midst of a global pandemic, when cases are surging and local officials are asking people to stay at home, it is imperative that the timely delivery of United States mail be made a priority. Mr. DeJoy is a barrier to this necessity.