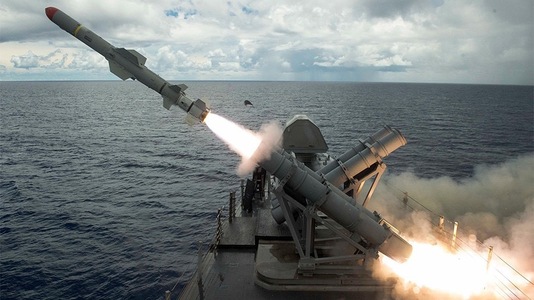 If the Senate doesn't act soon, then a $650 million weapons sale to Saudi Arabia will go through — and they will likely use these weapons to kill more people in Yemen. The timing is close but if activists like you and me act now, there’s a chance we can block it.

Saudi Arabia already bought billions of dollars’ worth of US weapons when Trump was President. The bombs hollowing out Yemeni towns and throwing over half the Yemeni population into starvation were manufactured here in the US. The war in Yemen won’t end if we keep fueling the fire with US weapons.

Thankfully, Bernie Sanders and other senators are trying to block the weapons sale in the Senate. But they need your help and there’s not a lot of time. If you act now and tell your Senate to block the sale, there’s a chance we can stop this $650 million weapons sale in its tracks!