To: Registered Voters in the New York 3rd Congressional District 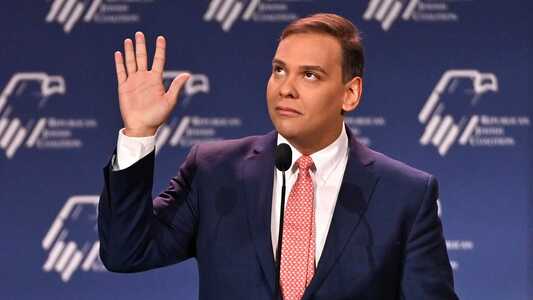 1) the egregious fabrications by George Santos on his resume that he presented to the public for his campaign for the position of U.S. Representative for the New York 3rd Congressional District, and to the Nassau County Republican Committee for his place on the ballot for the aforementioned position, are unprecedented in number and degree in recent memory;

2) Mr. Santos has offered no substantive explanation for his fabrications despite numerous requests for one;

3) because Mr. Santos had no record of public service prior to seeking the aforementioned position, he therefore based nearly his entire candidacy for the position on a fabricated resume;

Integrity and honesty of candidates for office and holders of office are of vital importance for a democracy. Mr. Santos' case for office was based almost entirely on fabrication. That cannot be acceptable for continuing in any elected office.