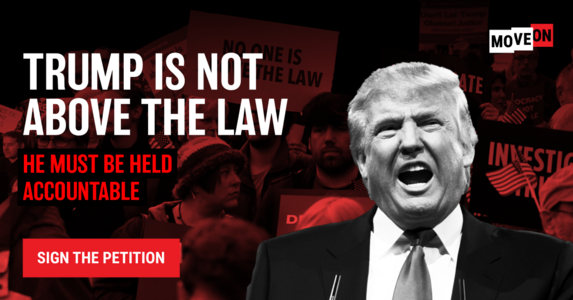 Nov 15, 2022: Donald Trump declared his intention to run for president in 2024. We can't allow Trump's candidacy to put him above the law —we still demand he be prosecuted for his crimes.