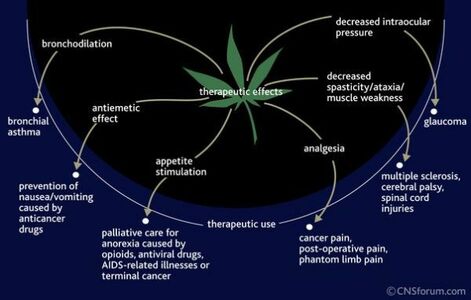 In the midst of this worldwide crisis with an expected death toll to be between 100,000 -250,000, it is time for the federal and state governments to agree that cannabis should be legalized and no one else should be arrested for possession or responsible use of said plant. Over half of the country has already legalized and with the continued Stay Home, Stay Safe initiative, restaurants and stores delivering alcohol, inmates being released for nonviolent crimes due to the severity of the situation it is time for the government to put an end to this failed war on drugs.

Every single human being is stressed now with everything that has evolved as a direct result of this crisis. Pharmaceutical drugs have proven to wreak havoc around the world causing many deaths. while cannabis is a safer alternative for many and has never killed anyone. Re-legalize cannabis NOW, it is the only humane thing to do at this point.