To: The American People 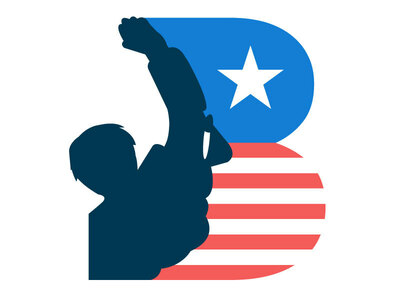 Join us in our demonstration in the sheer number of people supporting Bernie Sanders' candidacy.

We will not vote for EVIL, even the lesser of two evils. We will not compromise and settle for pretenders who pale in comparison. This is not a game. This is not a bluff. To nominate anyone else the DNC would repeat the same folly as 2016.

In order to defeat Trump, Bernie Sanders is the best option, one that will attract record voting highs full of independents, traditionally non-voters, former centrists and right wingers that have 'seen the light' and #FeelTheBern.

In order to successfully make change in healthcare, climate change, tax reform, stopping legal tax evasion, gun reform, prison reform, and stopping the wars the President will need to have unprecedented fortitude and courage to remain noble and stedfast in the face of pressure and attacks by very powerful industries. Bernie Sanders is that candidate.

No other candidates satisfy our criteria of not being corrupt in their policy decision making, no other has integrity, no other has determination to follow through with the lip service of their platform, such as true Single-Payer Healthcare in the form of Medicare for All.

We will also vote out any opposition in local elections, and support candidates that pledge to support his agenda. Brought to you by The Forte Foundation and the Purple People's Party. #NotMeUs #WeThePeople #BrandNewCongress